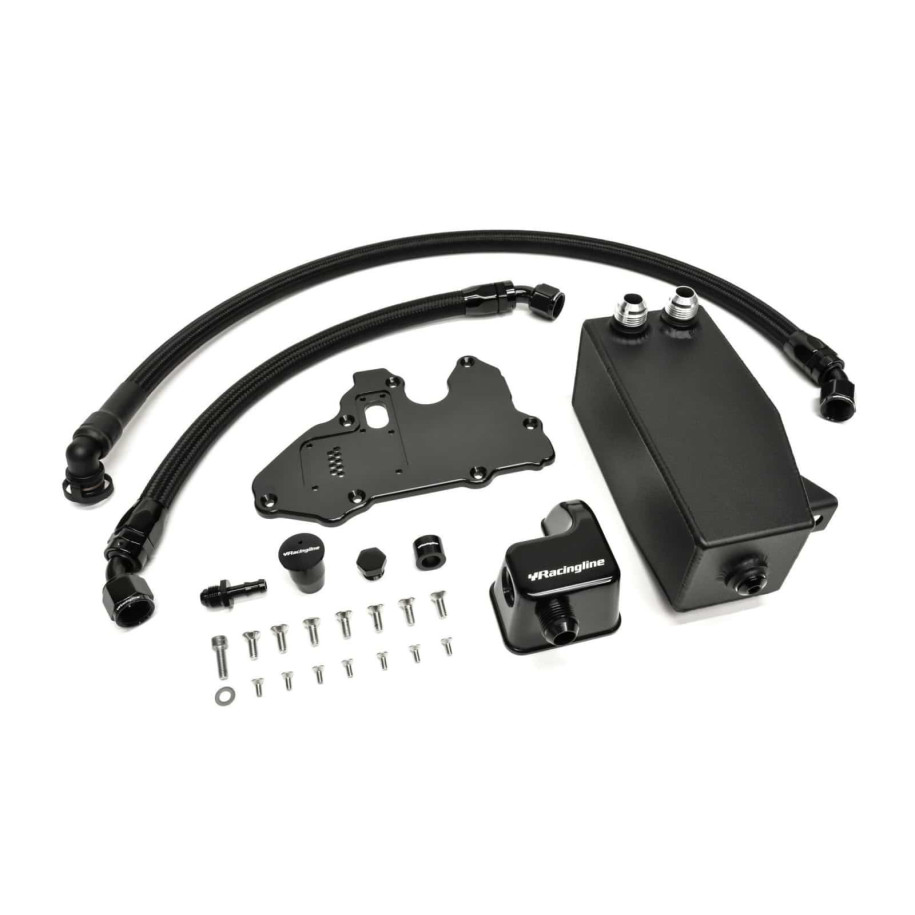 Not all catch tank kits are created equal. The RacingLine Oil Management System has been specifically designed not only to contain excess and unwanted oil vapour, but also to combat the notorious oil surge issue which can occur under high G braking.

Not all catch tank kits are equal.

Designed with a built in engine baffle

plate, our system is uniquely designed to aid

Retains oil in the engine under excessive braking G-forces. Oil pools at the front of the engine, leading to smoke clouds and ultimately oil starvation.

Keeps your intercooler and inlet tracts clear of oil build-up and provides clean airflow through the inlet manifold.

YOU MAY ALSO NEED!

Golf 7R and some early Audi S3 models have a different windscreen washer bottle fitment to the other MQB cars.  The reservoir is located on the right of the vehicle - which is where your new Catch Can will be mounted. So our Remote Washer Refill kit must be fitted as well. 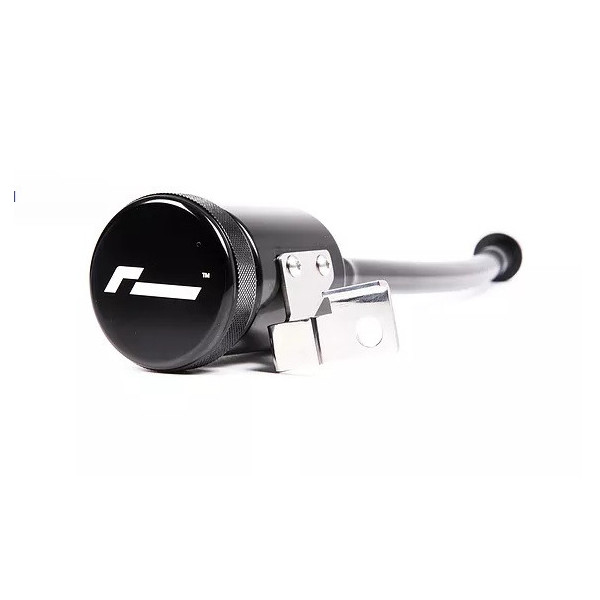